Can you light fireworks on Vlieland on New Year’s Eve? 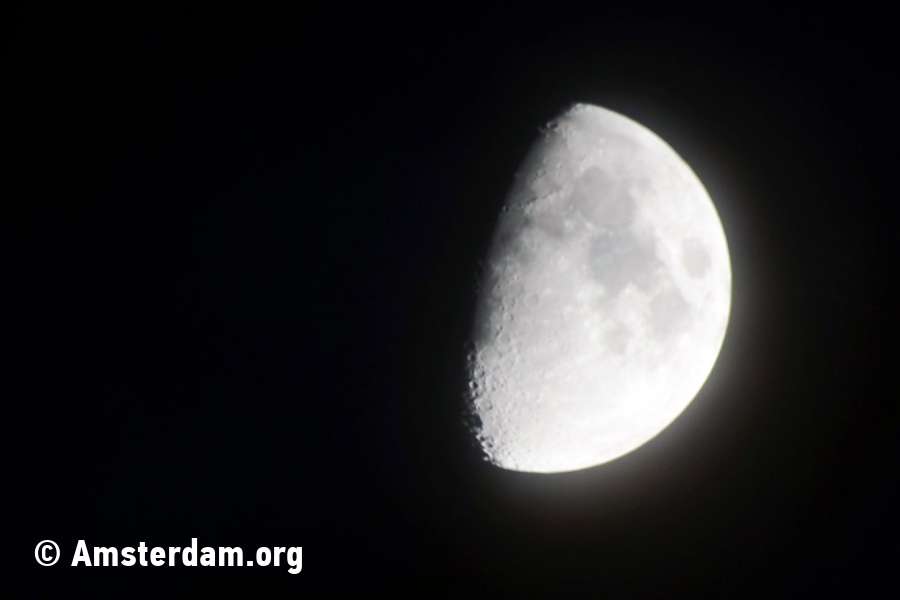 Around New Year’s Eve, a lot of fireworks are being lighted by individuals. Vlieland allows consumers to light fireworks from 6 pm on December 31st, until 2 am on January 1st.

On other days, consumer fireworks are prohibited on Vlieland throughout the year. Only professionals with a license may then fire off fireworks.

There are several firework-free zones / areas on Vlieland. Contrary to what some (national) media suggest, there is no general ban on fireworks for the entire island of Vlieland on 31 December.

Partly due to the low number of inhabitants, there is relatively little fireworks on Vlieland on 31 December each year.

Make campfire on the beach of Vlieland
Friday 25 June 2010

Attractions in the area
Saturday 23 July 2011

Are cars allowed on Vlieland?
Saturday 6 May 2017